Home With the team in the field: mega sport events, green cup and conflicts of a global enviromental agenda

With the team in the field: mega sport events, green cup and conflicts of a global enviromental agenda

This study deals with the social conflicts in the environmental arena of the 2014 World Cup in the context of the inclusion of Brazil and BRIC in the global mega-events roadmap and the meanings about sustainability triggered in this process. If, on the one hand, the developmentalist project was able to incorporate this element in the centrality of the event, as a legitimizing force of the host country to the expectations of middle-class countries, an understanding of the social movements organized around mega-events corroborates recent studies on Coalitions of groups that, although still bottom of neoliberal resistance and maintaining a wide variety of goals, values and organizational models, have been able to achieve ideological convergence and share forms of action, emphasized by the opportunities offered by international events such as Mega events. To this point, the 2014 World Cup marked a momentary convergence of groups and organizations of different ideological orientations and structures of movement as opposed to a common adversary (in this case, capitalism / neoliberalism), from different characteristics of which is in the foreground by such as the dominant position of multinational corporations, the exclusion of minorities and the destruction of the environment, to give amplitude to the denunciations and reformist demands and denounce the top-down character of the promotion of corporate environmental responsibility as a staging of sustainability, in a an arena in which the impacts of events and social responses have made contradictions impossible to conceal by official scheduling using communication strategies and public opinion through alternative media created to broaden the critical power of those affected by the World Cup. 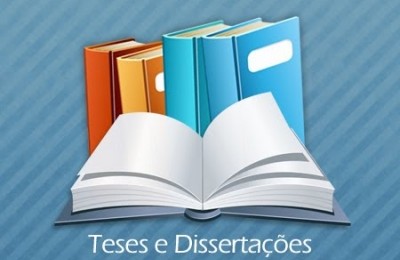 Sustainability as a hybrid : a look at papers in ecology, economics, sociology and anthropology